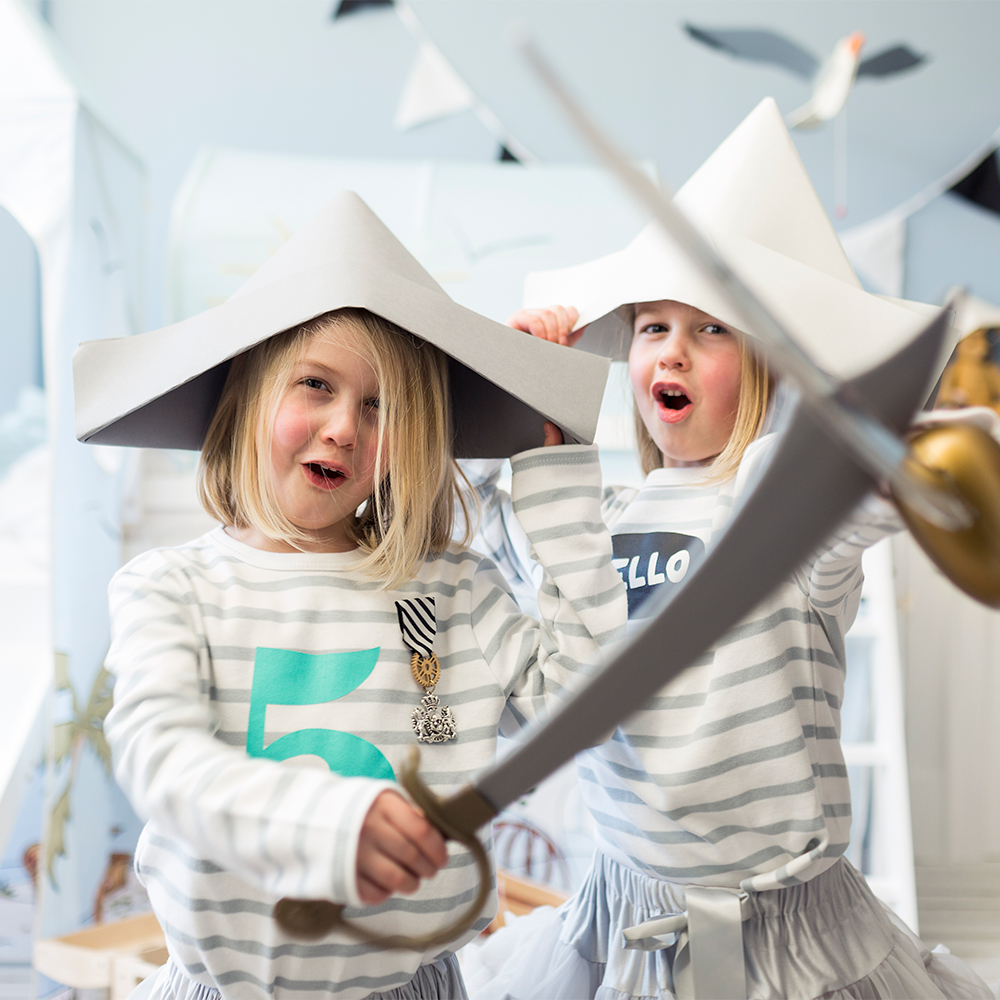 Give Your Brand A Bit of Va Va Voom

Social media offers the perfect opportunity to have an interactive, creative hub that sits between your brand and the end... Read More 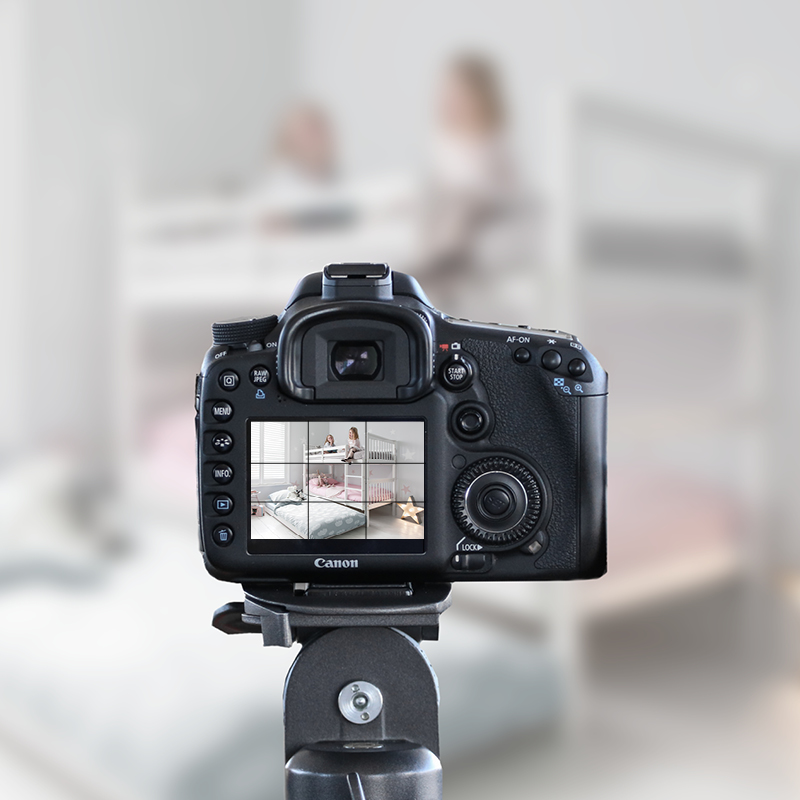 Are you making the most of your photoshoots?

It’s no secret that when it comes to creative content you simply cannot stand still. In a world that is... Read More 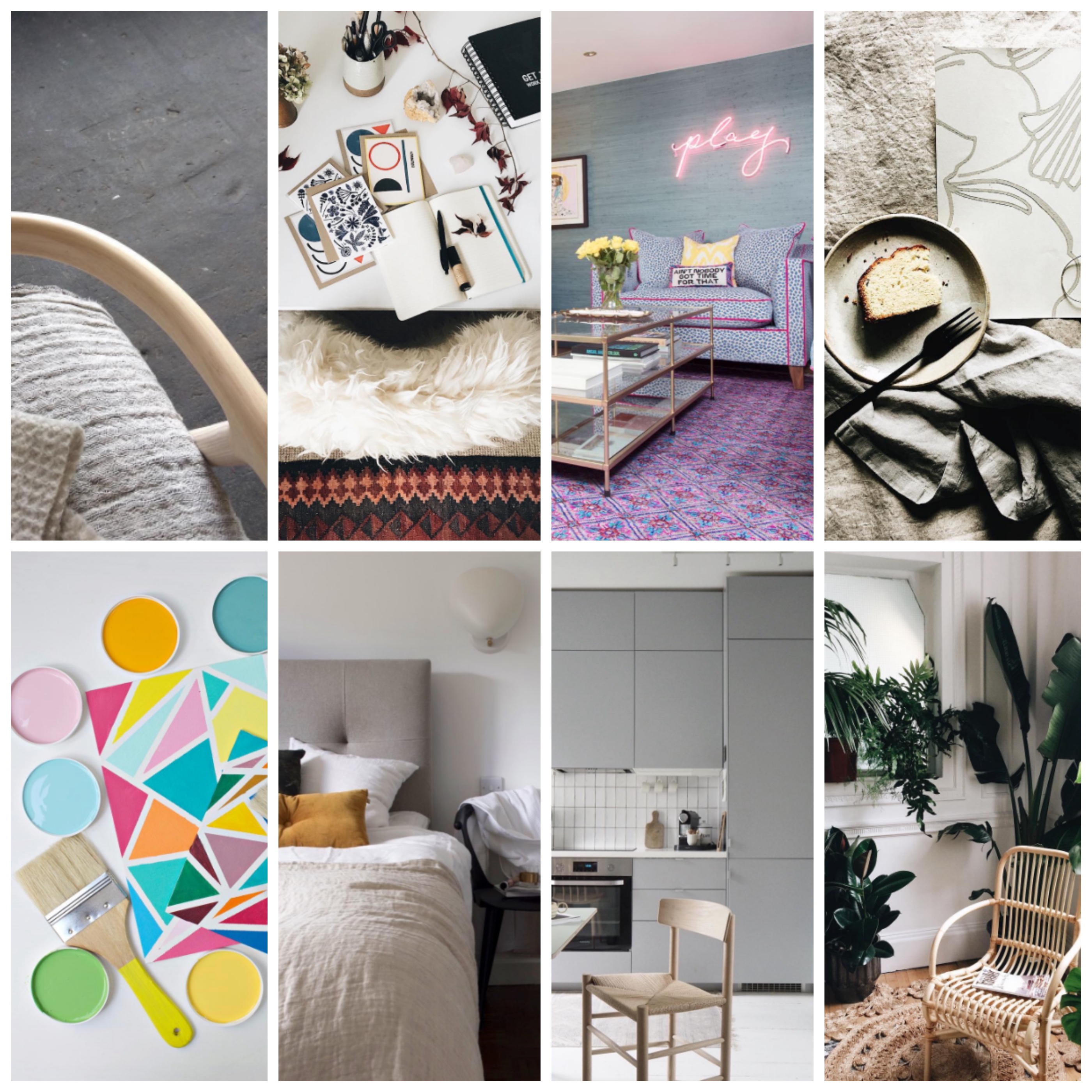 We may all be guilty of spending a little too much time scrolling through the beautiful images that appear on... Read More 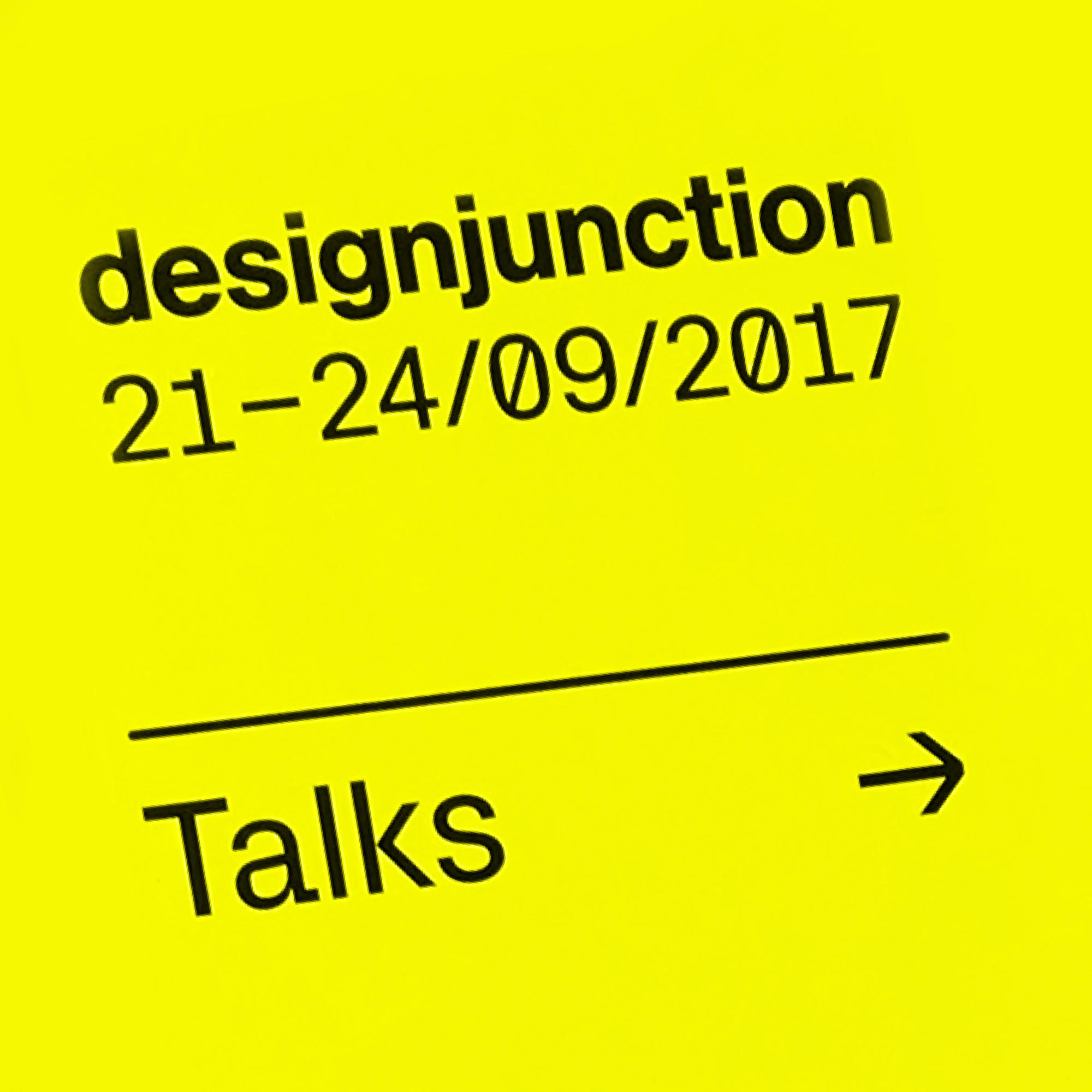 The digital industry is continuing to grow at a rapid pace, with the fusion of design-meets-digital evolving alongside it at... Read More 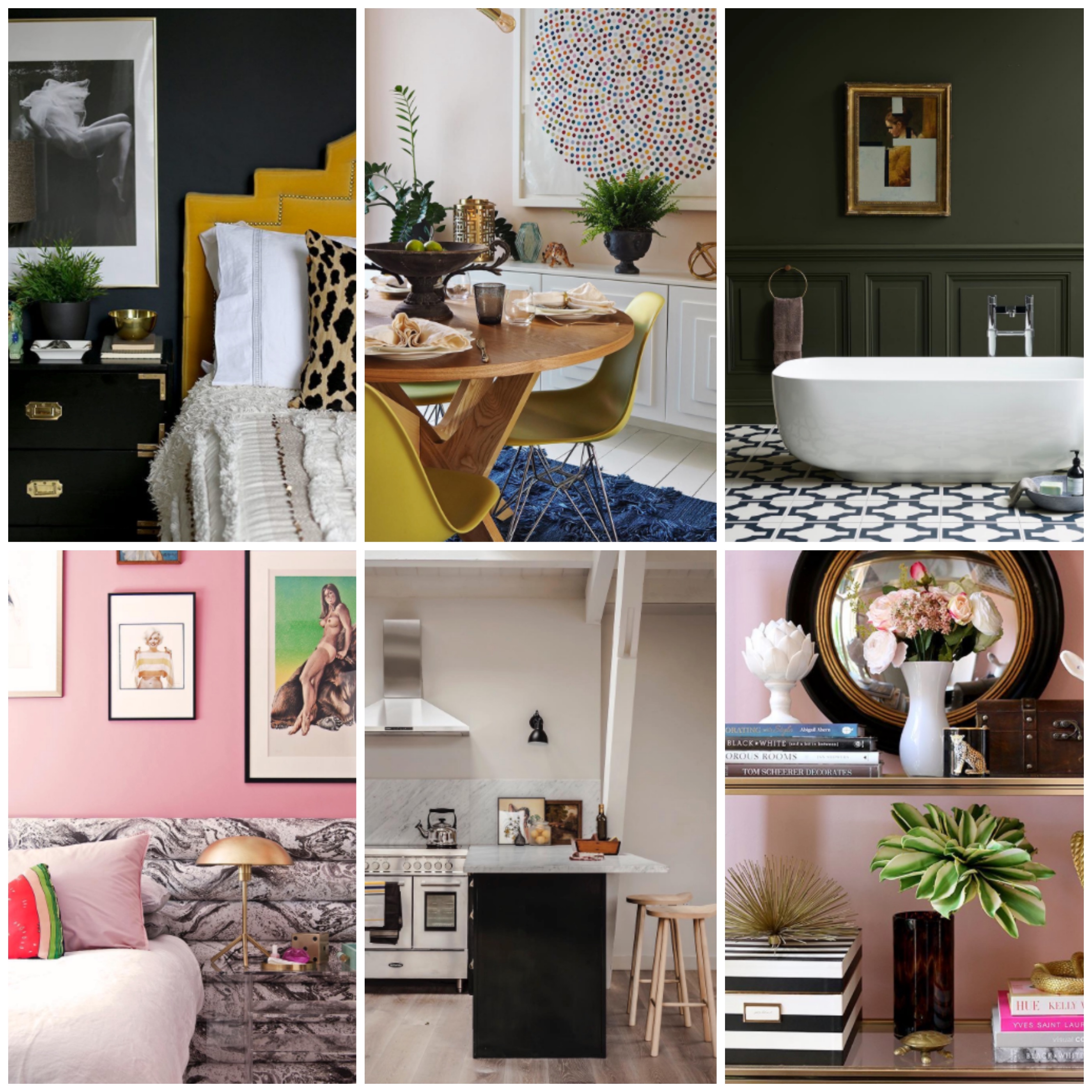 Instagram has become the place to go whether you’re looking to find new boutiques or gain inspiration for decorating your... Read More 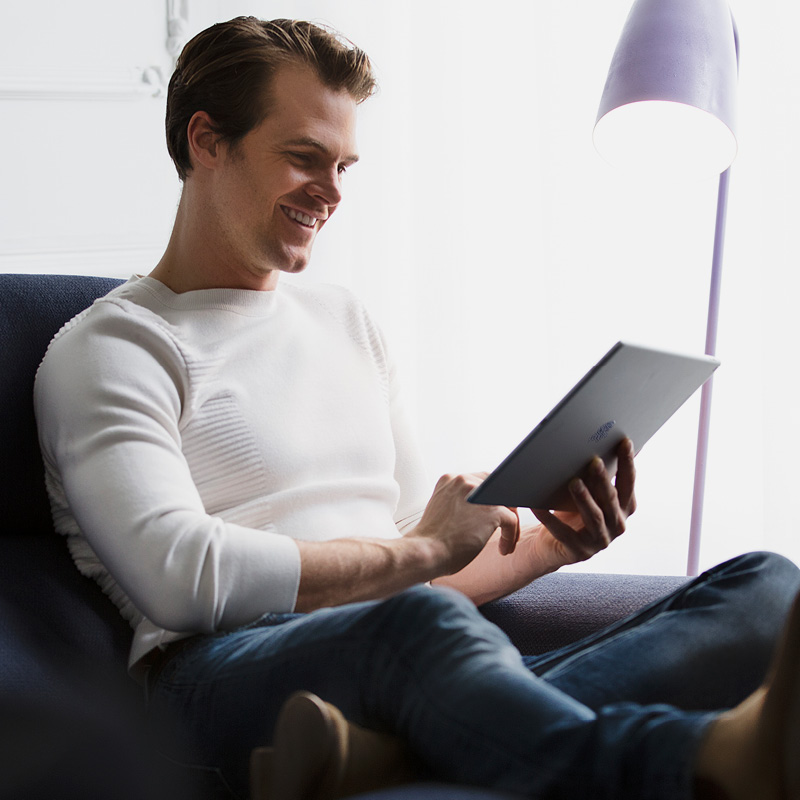 Bring Your Brand To Life with Facebook Canvas Ads

It’s widely known that our time spent on mobile devices is rapidly increasing and as a result we are becoming... Read More 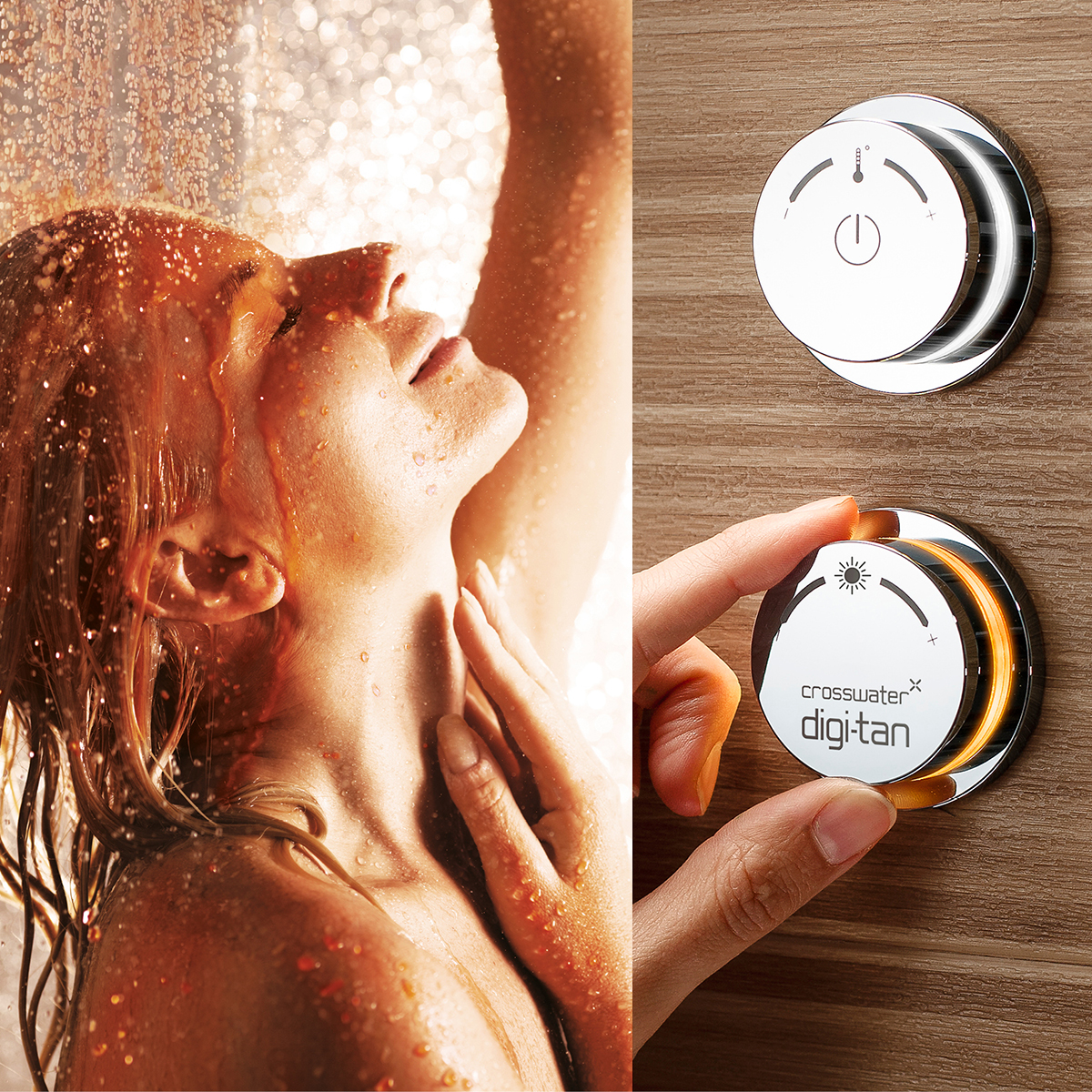 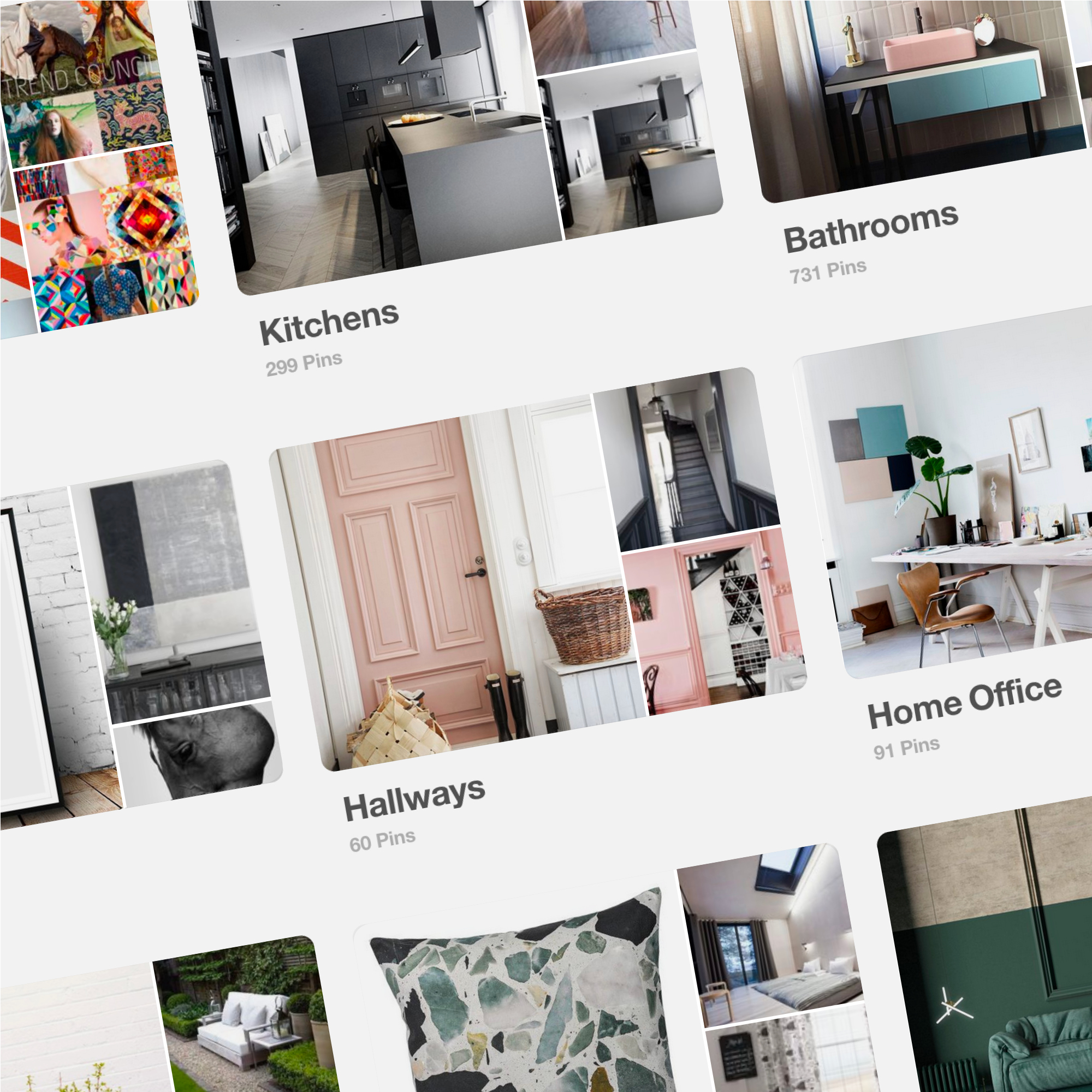 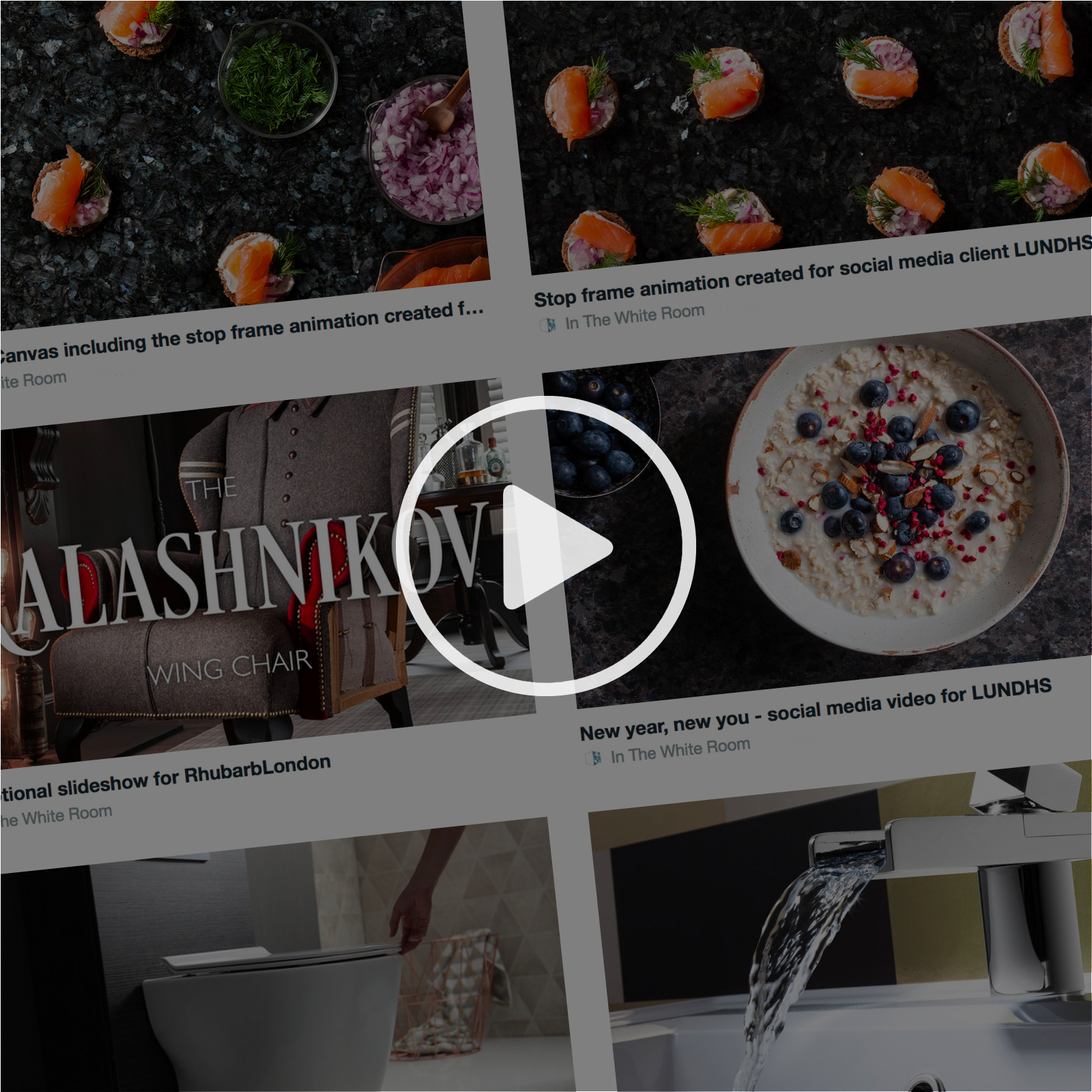 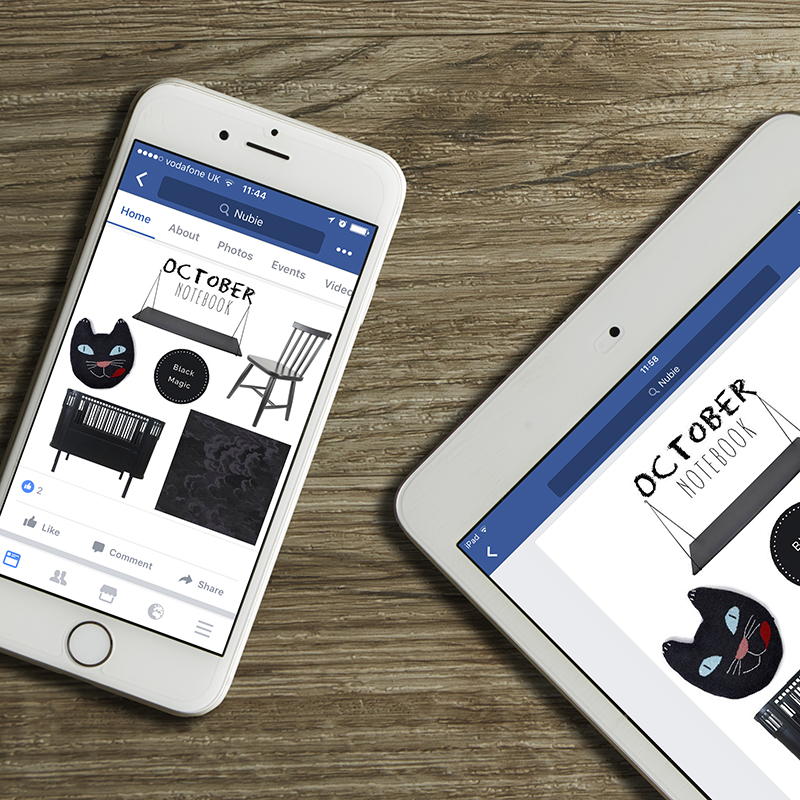